According to legend, coffee was discovered around 1400 by an Ethiopian goat hearder named Kaldi. Kaldi watched as his goats would eat the red berries from a certain plant and become more energetic. Kaldi tried the berries himself and then took them to an Islamic monk. The monk apparently disapproved and threw them in a fire. The smell from the burning berries was very enticing so they raked the roasted beans from the fire’s embers, ground them up and dissolved them in hot water. By the 1600s coffee became very popular. Finding its way in the cup of citizens of France, the Netherlands and in the New World. In fact, in 1668 coffee replaced beer as the favorite breakfast drink by the citizens of New York City. 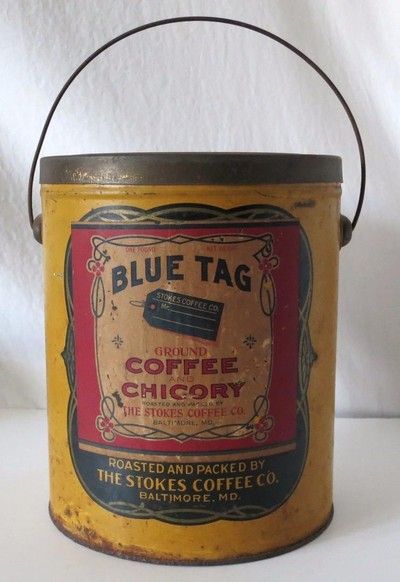 Decaf coffee is invented in 1903, Frankly I don’t understand why anyone would go decaf but apparently it becomes very popular by 1960. The saying good to the last drop was uttered by Theodore Roosevelt in 1907 after drinking a cup of Maxwell House coffee leading the company to use it as their slogan which is still used today. In the 1920’s prohibition helps coffee sales in the US and by 1940 the US will attribute to 70% of the world’s coffee consumption. In 1971 Starbucks opens it first store. The store was located in Seattle’s Pike Place public market. In 2000 Robert Thoresen wins the first ever Barista Championship. Currently most of the world’s coffee comes from Central America and is considered the 2nd most important trade commodity. 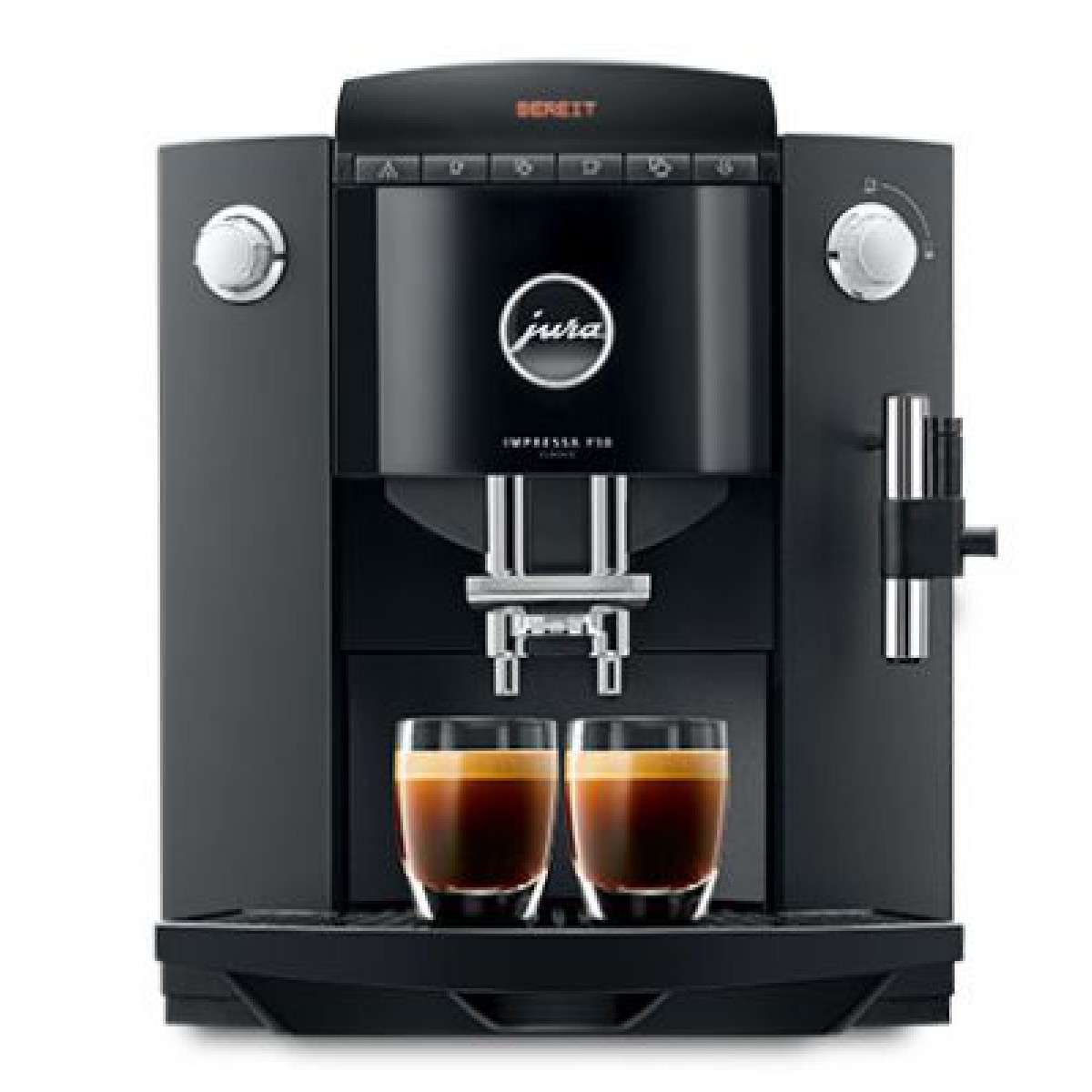 Copyright Beyond the Bean 2016